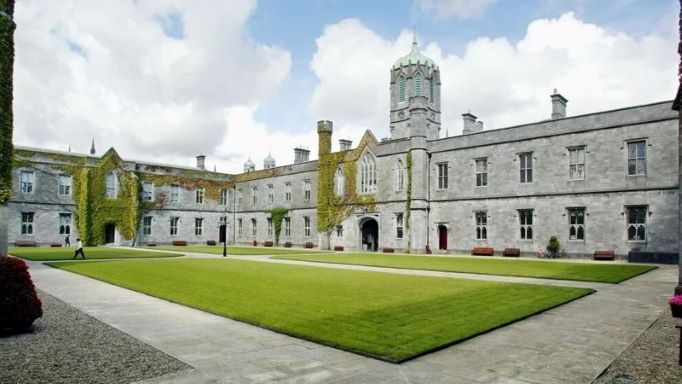 During the Celtic Tiger years, in a change that baffled many graduates, UCG expanded to become NUIG. Now however with a cost of living crisis in full swing, the university is to loose two of those letters as a result of planned cutbacks.

The president of the college, Professor Ciarán Ó hÓgartaigh, said that while NUIG will formally be renamed as University of Galway at the end of September, the college hopes to add the letter ‘Y’ to the name, at some point in the future.

“This will mean no sports teams will ever again be able to use the ancient sporting chant of ‘Ugy, Ugy, Ugy – Ra, Ra, Ra’,” he explained, “without inadvertently supporting Galway”.