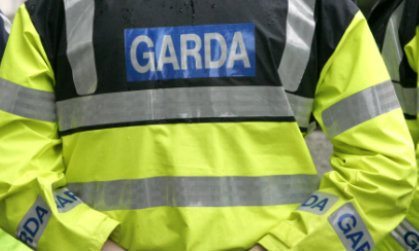 GSOC, the police ombudsman, said it was appalled at the ‘unbelievably poor quality’ of recent police lies which fell far short of the high standards of the past.

A GSOC spokeswoman said “some of these mutts are beyond belief’. She cited cases of gardai forging documents, videos surfacing which directly contradicted garda testimony given in court and best of all, a ‘torrent of corruption and embezzllement’ at the garda training college in Templemore.

In everyone of these cases, she said, ‘the dog ate my homework’ is a better lie than the one the gardai came up with to explain them.

“Remember the Kerry Babies case?” she added, “When the murder squad’s Gerry ‘The Sheriff’ O’Carroll came up with ‘Superfecundation’? The theory that Joanna Hayes had been made pregnant with twins by two different fathers within 24 hours? That was a masterclass in quality excuses. It was so mad, trying to disprove it buried the original complaint about a botched garda investigation.”

The ombudsman has recommended that more money be spent on training gardai in how to cover their tracks.