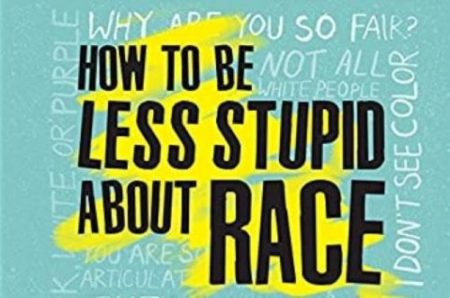 As the lockdown slowly eases, a new Irish Times poll looks at the wider context of race and diversity in modern Ireland.

In reply to the question ‘Does racism exist in Ireland’, a majority (82%) said “Calm down, I only asked you where you’re from. Originally like?”

Almost two thirds (64%) said, “Sure weren’t we invaded by the Brits for 800 years. That’s why there’s no racism in Ireland? Because we hate the English too.”

And a whopping 103% agreed the Irish could never justifiably be accused of racism because “everyone likes a good curry”.

Finally, just over half (51%) said, “You might have noticed nobody’s pulling down statues in Ireland? That’s because we were colonized. Just like you were in…where did you say you were from again??”