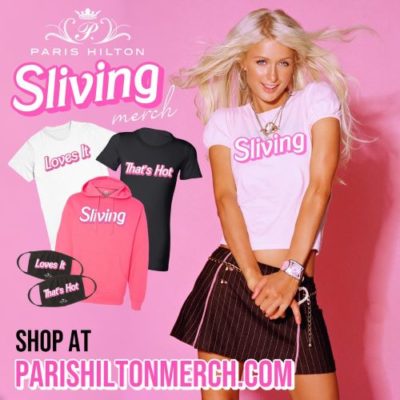 After the runaway success of her lengthy campaign to establish her image as an overtly sexual halfwit, Paris Hilton’s latest project is faltering.

In a one hour and forty five minute long YouTube documentary, entitled This Is Paris, the ‘celebutante’ claims the image was only ever an act.

Wolf describes Hilton as ‘always smiling…totally uncontroversial…completely explicitly sexually available…like a palette cleanser you can project absolutely anything on to’.

Asked if she agrees with this assessment, Hilton giggles and replies, “I’ve no idea but I think it was nice?”

In the wake of unsympathetic reviews, it’s understood the campaign to relaunch her as a philosopher-polymath, has been ‘paused’.