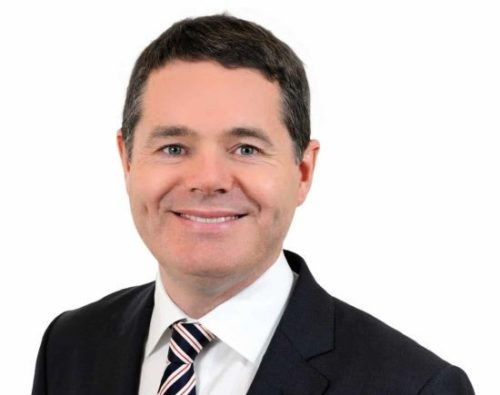 Elfin finance Minister Paschal Donohoe has admitted to The Examiner he is ‘still on’ the puberty blockers he was prescribed as a teen.

Donohoe’s youthful appearance has recently been questioned during Dail proceedings by the Screaming-Healey-Rae’s who screamed, “He’s only a young bye(sic)”.

Nevertheless, last night his wife announced she was standing by him.

“Paschal had to take (the gonadotropin-releasing hormone) Agonists because you can’t get into Young Fine Gael if you have any gonads? We didn’t set out to deceive anyone, we just thought that a minister would be allowed to have a pair,” she sobbed, “but nothing has changed…”

The medication has led to the minister becoming evasive on such a wide a range of issues that he’s been dubbed Pascal ‘dunno’ Donohoe.