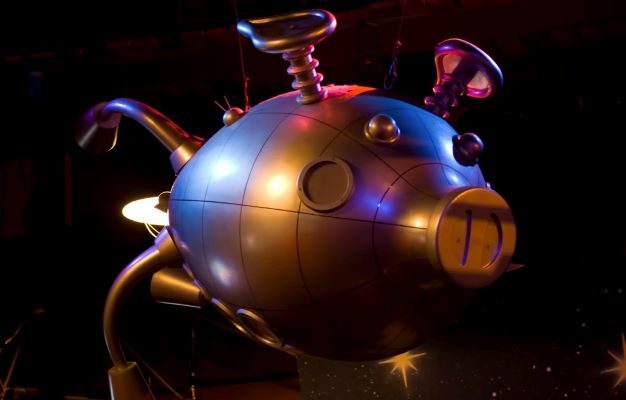 A dream will come true for elderly Muppet Show fans next year, when the European Space Agency launches Ireland’s first satellite. The move will mean Portugal, Ireland, Greece and Spain (PIGS) will all have ‘boldly gone’ where they’ve never gone before. The Muppet Show alone foresaw this great day, with its legendary recurring sketch, Pigs in Space.

When contacted for comment, an ESA spokesman who’d been woken in the middle of the night, snapped “It’s not rocket science” but was then forced to admit that “Actually it is, largely, rocket science”.