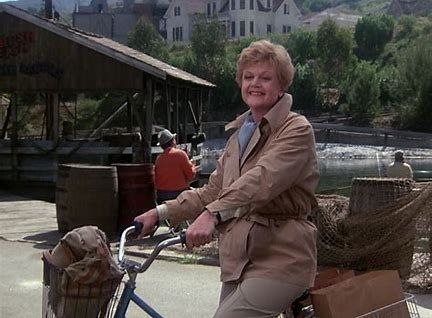 Fans of Murder, She Wrote star Angela Lansbury are outraged LA police didn’t arrest the wrong person, after her death. Given the number of episodes of her show where her niece’s boyfriend or her nephew was arrested and she stepped in, saying, “I think you’ve got the wrong man”.

Many suggested the chief of police could probably have done with the help of a widowed, former English teacher to get to the bottom of what really happened to Lansbury.

“You can be sure she’d have had a suspect in mind by now,” one elderly fan smirked. “It might take her a while to figure everything out and make it stick but she’d get there while younger, so called ‘professional’ law enforcement officers from the big city were still floundering around”.

The controversy eventually prompted LA Police Chief Michael Moore to make a statement. “Murder, She Wrote,” he said, “was murder to watch”.