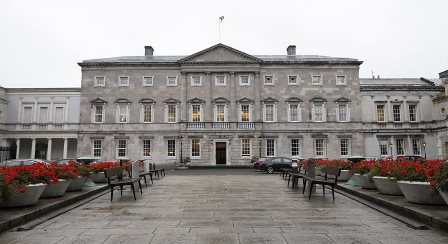 A new poll has found politicians are filled with loathing at the very thought of the public.

When asked if it was fair to tar all voters with the same brush, their replies were unprintable.

The only group politicians hated more than the public, were journalists, of whom their remarks were incoherent.

The broad gist of these being that once upon a time, when you bought a journalist, they “stayed bought long enough for the buyer to get a square meal, a good shite and a decent night’s sleep under their belt”.