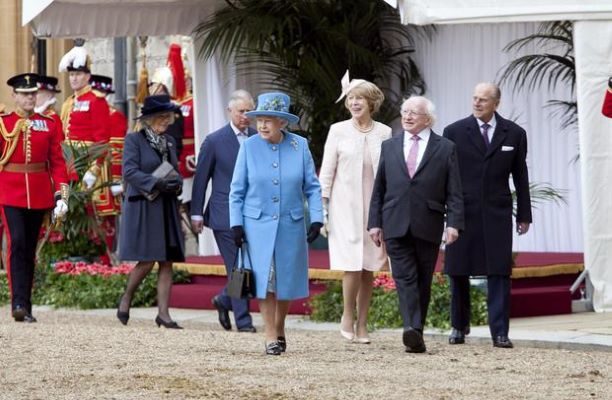 President Higgins’ wife reignited controversy today by pointing out that Ireland had not elected her twice, to be ‘silent’. Sabina Coyne-Higgins said she was a long-standing columnist on the influential and popular website, MyPresidency.com for over a decade and was used to speaking her own mind under her pen name Mrs President.

The controversy centres on the fact that Ms Coyne-Higgins most recent column criticised an Irish Times editorial because it hadn’t encouraged peace talks between Ukraine and Russia. Her column also failed to name Russia as the aggressor. The article stirred a great deal of anger because it appeared to contradict the government’s stance on Ukraine.

“I’m fully entitled to write for the site in my capacity as a private citizen,” she added, “at the same time as I publicly represent the country at official engagements, alongside my husband.”

Ms Coyne-Higgins said she was “saddened and dismayed to think that anyone could wilfully misrepresent the fine line I must tread between those two very different roles”.