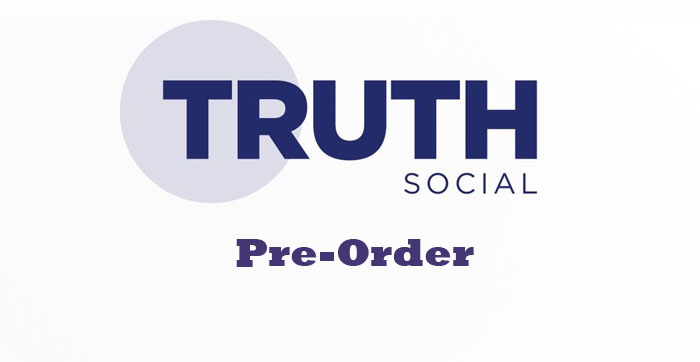 The Trump Organisation has announced that Vladimir Putin is to be a “global ambassador for Truth”, the former president’s failing social media network. A statement says the move was only confirmed after the Russian president “sought and received certain guarantees” about how the platform operates.

A spokesman explained that “we call our posts ‘truths’ and he, well – he just needed a little… reassurance about how that actually works?”

Donald Trump later told reporters “I rang him up and said ‘Sir? Thank you so much for taking my call Sir? Because it’s your truth we’re after, Sir, not the actual truth’ and he was totally happy with that.”

“It’s gonna be tremendous,” he added “because he’s such a smart genius? He’s gonna do an amazing job explaining his terrifically successful negotiations in the Ukraine for us”.