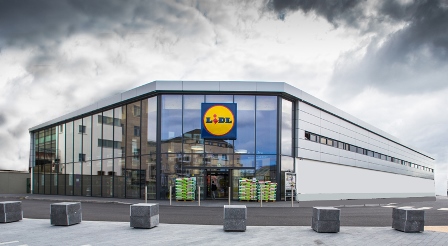 The Queen, who earlier today warned Sheehy she will be like ‘a rat on a treadmill’ tomorrow, alongside the doctor’s stiff, ‘traffic cop’ moves, was unavailable for further comment.

Sheehy has moved to counter these claims by describing Mooney as, a ‘weekend workshop wonder’ who still struggles with basic patterns and also, as a ‘dictator who issues commands but can’t lead’.

Earlier, graffiti on the side of the school bike shed said, ‘The Queen condenses, while the Doc dispenses‘ but observers say neither claim can be verified or disproven, ahead of the actual show down.

Lidl car park was largely empty tonight, ahead of tomorrow’s fixture which is scheduled for 4.30pm, weather permitting.