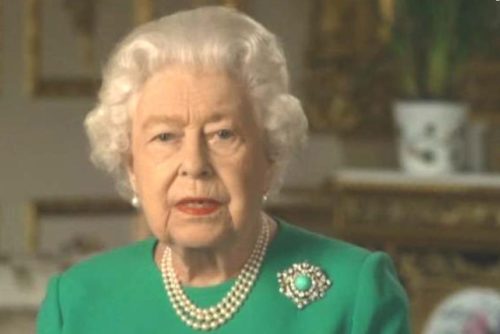 The greatest Briton in all of Great British Great Britain, praised all the other Great Britons.

But after being praised by the queen, controversy arose over whether they should now be called great ‘Great Britons’.

Some commentators thought the queen should have been described as ‘the greatest Great Briton’.

But then they all went back to making Great British small talk which, they pointed out, they are better at than any other nation in the world.

While laughing at the fact that foreigners would never understand their ways.

A fact that foreigners everywhere, were only too happy to confirm.