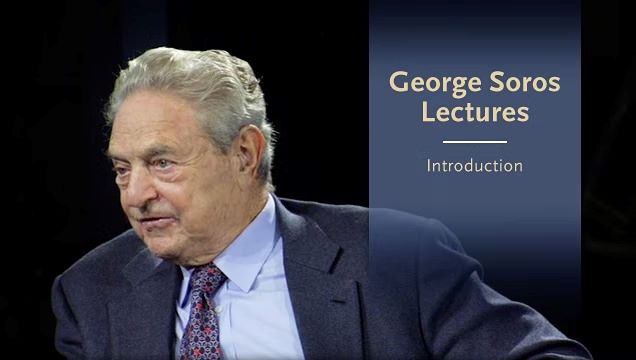 Conspiracy theorists are today asking a simple question: “How can we be sure the Jews weren’t behind the Queen’s death?” The question has been strongly trending on Truth Social since early this morning.

“It’s a very simple question,” a right–wing talkshow host said, “and I don’t see why they can’t give us a simple answer? All we want is for the Jews – whom we all know funded Hilary Clinton’s paedophile ring – to come clean and tell us where they were when the Queen ‘died’ or is that too much to ask?”

“Because until they do that,” he said, “I’m sorry but I just don’t think we can go on supporting Israel in general and the Soros institute in particular. That’s how strongly I feel about this. If they’ve got nothing to hide then it shouldn’t be a big deal. No need to take the fifth!”

The talkshow host later said, “Apparently the Jews are now claiming to have a water-tight alibi. This statement just in, from InternationalJewry.Org, and I quote, ‘We were all over at The Clinton Foundation at the time’.” He added, “This isn’t over yet!”