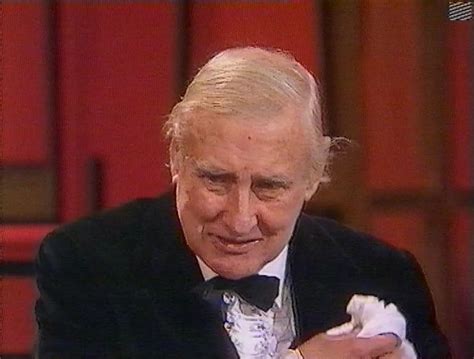 Her majesty last night proved she hasn’t lost her ‘famous’ sense of humour, according to the British press.

Fleet St eagerly reported the latest example of ‘her majesty’s wicked sense of humour’, via the following joke about zoom conferencing: ‘I’m not as fast as I was but I can still zoom’.

Ignoring the fact that it is neither new nor original.

Privately ‘royal watchers’ agree that outside of Prince Philip’s remarks, no member of the royal family has ever managed to be intentionally funny.

And the only reason his ‘jokes’ ever work, is because they reveal how stuffy, often racist and out of touch ‘the firm’ really are.

The award for funniest remark ever made to a royal, still remains with Spike Milligan who poked fun at his friend Prince Charles on live TV, while being honoured at the British Comedy awards in 1994.

As a letter of praise from the prince was being read out, he interrupted the commendation to remark, “Well he’s a little grovelling bastard”.