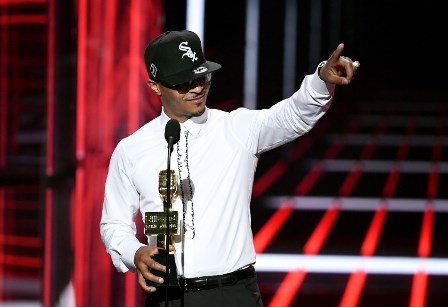 The rapper TI (whose real name is Clifford Joseph Harris Jr.), has tweeted an “unequivocal apology” for the deeply disturbing comments he recently made about his teenage daughter, adding “I can and will do better”.

“Just like I apologized after I said I couldn’t vote for Hillary Clinton because women were too emotional to be president, now I’m apologizing for having my daughter’s hymen checked annually”.

“I realize how out-of-line that was and I’m happy to say we’ve now moved to a biannual one.”#staywoke #befree

Morgan confirmed he is suing Harris for “trademark infringement” of his 30 Rock whackjob character, Tracy Jordan.