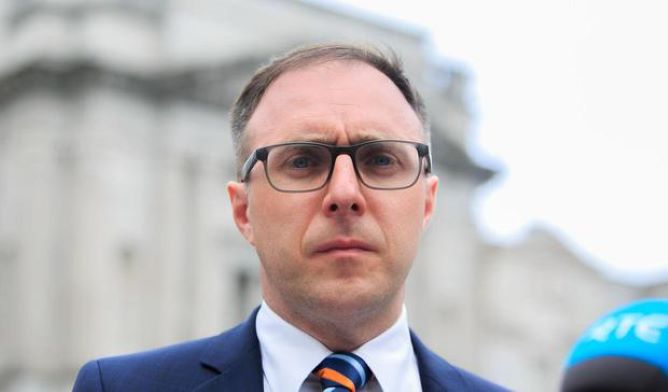 Robert Troy, the latest ‘saighdiúir’ in Fianna Fáil’s long tradition of struggling with ethics in public life, continues to defend his eclectic, undeclared property portfolio. Micheál Martin’s increasingly angry insistence that he is a simply a decent, common-or-garden backwoods-moron – and not a ‘cute hoor’ in the mould of Haughey, Burke, Lawlor & Flynn – is sounding increasingly unconvincing.

Much of this can be put down to the magnificent tin ear Robert Troy possesses. The minister today insisted he was innocent of any conscious wrongdoing. “I firmly believed that as long as I never actually read the rules I was required to follow, then I’d be in the clear if I was ever caught?”

“But I now realize that in hindsight, every one of the mistakes I innocently made – entirely in my own favour – were wrong. And for that, I am deeply, deeply sorry?” Then he sheepishly asked, “Will that do?”

When one journalist said “FF TDs seem to think it’s their birth-right to be a slum landlord?’, Troy seemed to treat this as a statement of fact, rather than a question.

Speaking privately afterwards, he complained, “I’m not a monster – every one of those bedsits had its own ironing board!”