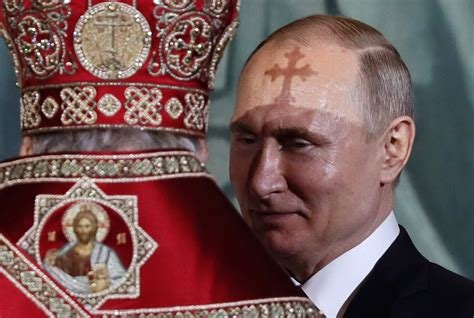 Donald Trump praised Mr Putin for the fourth day running and blamed President Biden for “causing the invasion by siding with the Ukrainians”.

Trump said he would simply have appointed Putin head of Nato “and then the whole problem goes away, just like that”.

He also pointed out that the Kremlin had tried to buy Ukraine “but they said no just like they said no to us when we asked them to investigate Hunter Biden for the fifth time and now look where they are?”

“Say what you like about Vladimir Putin,” he concluded, “but at least he’s a white Christian who firmly believes in the death penalty”.

Observers say that when it was pointed out to him that Putin had imposed a moratorium on the death penalty, Trump said “he told me that was just to keep the EU quiet while the pipeline deal was still going through”.

Trump was speaking to donors and Republican lawmakers at Mar-a-Lago, his private club. Sources say that in the background, an ecstatic Rudy Giuliani could be seen trying to dry-hump the Russian ambassador’s leg.