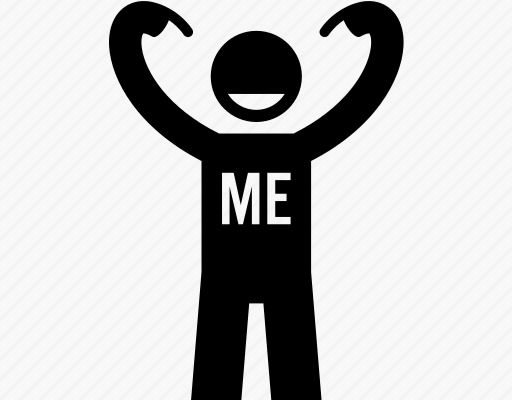 Self-made man Eric Devlin (41), according to friends & neighbours, remains eager to share that information with as many people as possible.

A straw poll carried out in the vicinity of his expensive Wicklow home, found widespread agreement that it’s unlikely he knows the real reason he’s called ‘Selfie’. Most said he probably believes it’s because he regularly posts selfies of himself in online ‘leadership’ forums, showing him ‘mentoring’ and ‘motivating’ young people. And not because of the speed with which he tells everyone he’s a ‘self-made man’.

“Basically,” neighbour Majella Courtney said, “if you ask him the time, he’ll tell you he’s a self-made man.”

“And like most self-made men,” she sighed, “he worships his creator”.