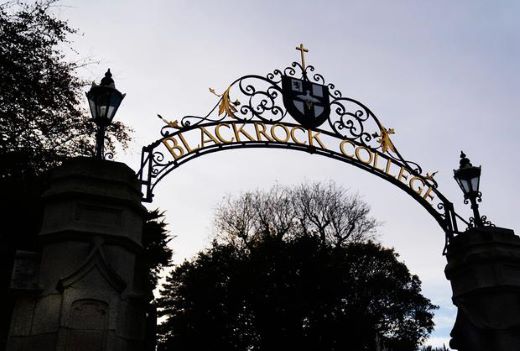 The Spiritan order which has been called the ‘serpents of God’ in the wake of a sexual abuse scandal, has revealed congressional assets worth more than €57 million, as it deals with hundreds of allegations of sexual abuse in its schools.

Around 70 people have come forward to make complaints since an RTÉ documentary was broadcast three weeks ago on the abuse of two Dublin brothers in the 1970s by priests at Blackrock College, Dublin.

“Servants of God?” one said, “what a joke! These bastards were snakes.”