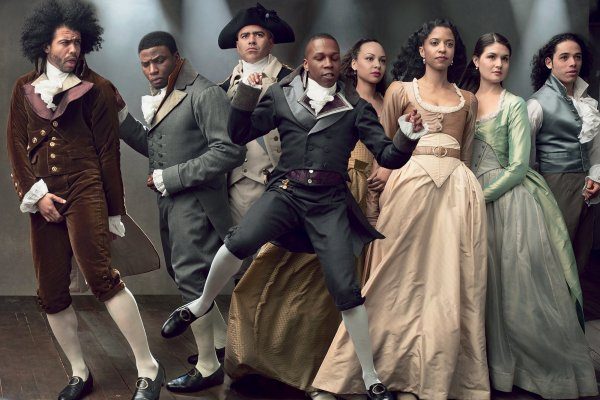 A spokeswoman for the event claimed the B Specials were ‘a much respected law enforcement body that had played a historic part in bringing us to where we are today’.

An SDLP spokesman replied that “the B Specials were law enforcement in much the same way as the News of the World was a reputable newspaper”.

“I think the strike directly led to the Anglo-Irish agreement which in turn led to the GFA,” a SF spokesman said, “and that’s what brought us to where we are today.”

Early indications are that the party favours taking a Hamilton approach to the project which would mean a three hour performance with only a 15 minute break in between.

But there was no truth, the spokesman said, to the rumour that only tap water would be served during the interval.

Separately Boris Johnson offered to stage a re-enactment of the execution of the 1916 leaders.

While Labour Leader Keir Starmer said his party would be happy to restage the 1945 election in which Labour threw Churchill out of office and went on to set up the NHS.