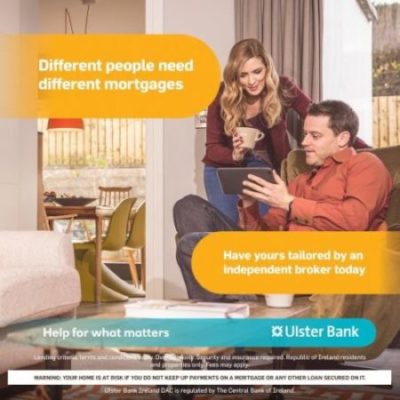 Ulster Bank said today it was more than happy to pay a hefty banking fine, if that was the price of “keeping sincerity out of Irish banking”.

The bank was fined for a “deliberate strategy” to defraud customers that caused 29 families to lose their homes.

The fraud went unnoticed for some time because in a traditional bank fraud, it is the bank and not the customer, that is the target.

In recognition of such outside-the-box thinking, the central bank initially set a fine of just under €54m.

The bank observed that settlement of the fine once again demonstrates its “commitment to paying the finest lip service money can buy, to concepts that are, by their very nature, fundamentally alien to the very idea of commercial banking: concepts like honesty, integrity and trust.”

An angry bank official later explained that the bank simply couldn’t afford to reveal the names of the officials who organised a huge bank fraud from inside a bank because, “As you very well know, the moment sincerity rears its ugly head in banking, trust goes out the door”.