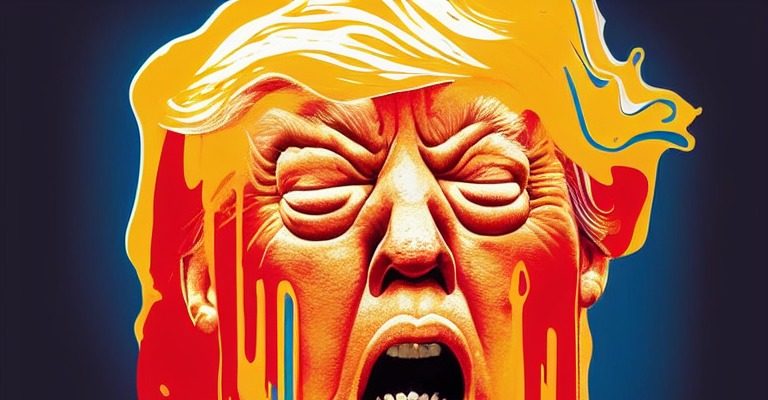 As the dust of the 2022 midterms settles, it’s clear that President Biden has ‘smoked’ Donald Trump’s MAGA world, for the second time. Trump who unsuccessfully tried to laden Biden with the nickname ‘Sleepy Joe’, instead saw his slate of election deniers comprehensively roasted by ‘Smokey Joe’.

‘Low key Joe,’ the Irish-American guy who saved US democracy and twice-smoked his predecessor in the process, savoured the moment yesterday on the margins of the Group of 20 summit in Bali.

Speculation was also rife that the results meant Trump was a spent force in Republican circles but when asked, the President said he didn’t think so.

“He may have been smoked,” he chuckled, “but I’m pretty sure he hasn’t been cured!”