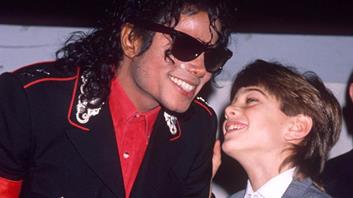 Forty two year old Jimmy Walker paused today while shaving, as he reflected on new reports that Michael Jackson sexually abused two children. Walker was still humming Bad, the singer’s 1987 hit that played after the news bulletin, when he realised the profound implications of the story.

“So…that would mean he really was bad after all and not good,” he murmured absentmindedly at his reflection. There were two thing that Walker, if he was honest with himself, had never really understood about Jackson.

The first was, why couldn’t he just have sung “I’m really, really good” if that was what he meant in the first place?

The second was why somebody who went around grabbing his balls in public, was never sent for psychiatric examination.

As he resumed shaving, Walker realized they probably wouldn’t be playing Don’t Stop Til You Get Enough for much longer either.