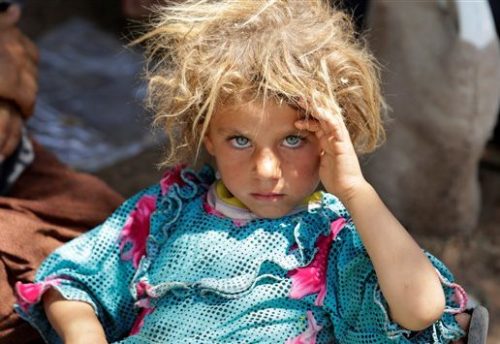 Reminiscing about his days ‘reconstructing Iraq’, Staff Sergeant Tom Craig recalled his disillusionment with a group of Iraqi kids he’d once given free chocolate.

“I don’t wanna be clever or nuffink’,” Craig said, “but these kids, yeah? They gimme a funny look? Like they should be getting free chocolate every day…”

After drinking deeply from his pint, he wiped his mouth and continued.

“I mean it’s not like the British Army wrecked the place, is it?” he pointed out, “it’s the bleedin’ RAF innit.”

“When you see ingra’itude like that though”, he mused, “it makes you wonder wha’ it was all for…”