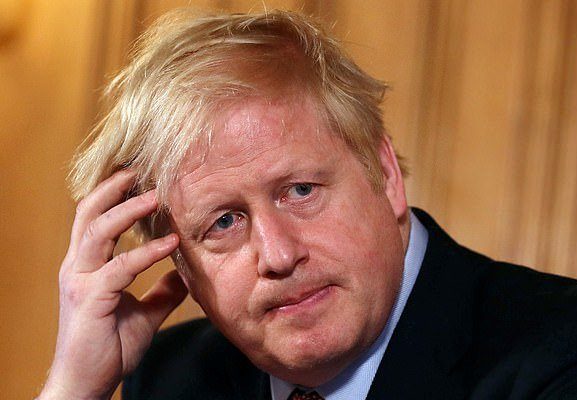 While all three of the UK’s ‘Brexit economists’ agree the German car industry’s behaviour is inexplicable, they remain confident it will “force Germany to surrender any day now”.

They then released a statement saying “We used to have an empire” before singing “Championes, championes” to drown out further questions.