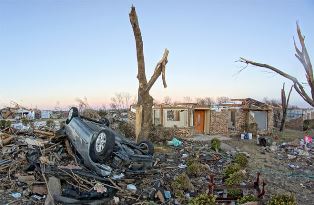 The latest study by the Center for Biblical Scale Disasters shows that when God sends a ‘punishment hurricane,’ the deaths of innocent victims are viewed by Him, as collateral damage.

The research appears to confirm that the Almighty prefers the classic “Kill them all and let God sort it out later’ approach.

CBSD study author Adam Smith pointed out that “although recently, He did bring forth trillions of gallons of water from the Gulf of Mexico and the Atlantic Ocean and reluctantly let it pour onto American cities,” the Creator would much rather use the water to grow crops and bring prosperity.

Smith also defended his study’s findings which have been hotly contested by Fox News.

“The point is,” Smith added, “Fox has a clear conflict of interest here. He has to get our attention if He is going to give us eternal life and demonstrate his rule over the entire universe. But He simply can’t do that if everybody’s watching The Walking Dead on Sky, now can He?”

MetLife, America’s largest personal insurer, said it would adjust its policy rates, in keeping with the new findings. 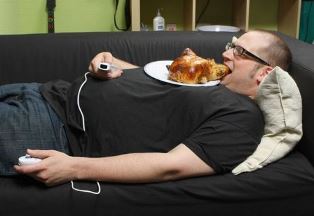