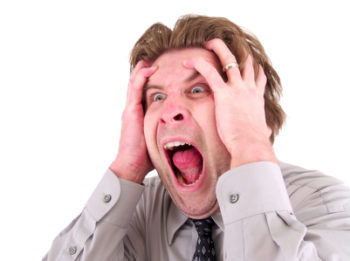 Taking a moment out from singing along to ‘Arbeit neun bis füenf,’ a feisty German language version of Dolly Parton’s 1981 hit about the forty hour working week, Otto Neuman was perplexed by a news item, appearing to reference his own musical tastes.

Having stopped at a red light, he’d paused the CD player, turned on the radio and just happened to catch the entertainment news segment. The station was reporting on a new study that suggested most people thought the only thing worse than listening to country music, was listening to German language cover versions, of country music.

While his fellow carpool travelers laughed incontinently, Otto expressed his disenchantment at the study’s findings, in the conventional way.

“Scheisse!” he exclaimed, violently smacking the steering wheel of his BMW, “Was ist das?”

His passengers, temporarily unable to speak, flailed their arms helplessly, in an unsuccessful attempt to prevent him from saying another word.

“Facking bastardz,” he swore at them, but they were doubled over unable to reply.

“Arschlöcher,” Otto muttered under his breath, as he drove away from the lights until at last, one of them was able to speak for all.

“Play ‘Achy Breaky Heart’ in German again,” he wheezed, “That one always kills me!”