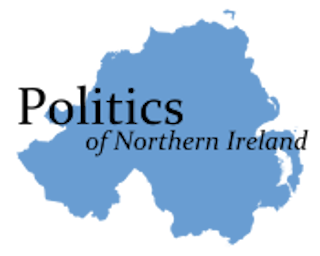 Taoiseach Micheál Martin today accused Leo Varadkar of ‘hate crime’ for speaking about a border poll and a United Ireland. And he warned the Fine Gael leader that he intends to make it a hate crime to ‘publicly attack unionists in such bloodthirsty, tribal tones’.

“Brandon has already said he’s unapologetically pro-union and not neutral on Northern Ireland”, Martin said, referring to Brandon Lewis, the secretary of state for Northern Ireland.

“Even though under the GFA, he’s legally obliged to be.”

Martin said he would also favour putting anyone who wears an Ireland jersey or supports an Irish language act for the north, on “a special offender’s register”.

“It was Sinn Fein who put the border poll in the agreement, not the unionists and Leo Varad-cur doesn’t seem to accept that. Opposition to a united Ireland is one of unionism’s oldest and proudest traditions – every single one of which we have a solemn duty to respect and uphold, including banning abortion rights and gay marriage.”

“Eoghan Harris told me that,” he said, “when he was explaining to me how the provos who run the Sunday Independent got him fired”.