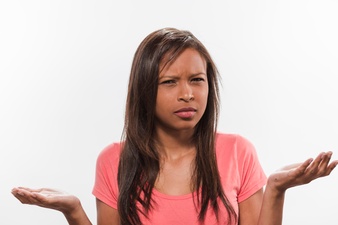 London-Irish teen Amber Maher’s hopes of becoming ‘a nightclub dancer with only a drawstring to hide the bald truth,’ have again been dashed.

Parents Tom and Gillian, who emigrated to the north west London suburb of Hampstead sixteen years ago, were last night struggling to cope with the news.

The Mahers say they are baffled at her second failure in six months to secure a weekend job writhing inside a cage, suspended over the customers’ heads.

Gillian, 38, could only whisper ‘my daughter was perfect for that opportunity,’ before retreating indoors, sobbing.

Tom, 55, fumed as he explained his daughter’s gyrating-whore act, couldn’t have made him prouder.

Interviewed in her bedroom, 17 year old Amber Maher was reluctant to comment on why she thought the club’s all female selectors hadn’t chosen her but she confirmed that she ‘had her suspicions’.

When pressed further, she said, ‘”Well they told me it was because I wasn’t old enough but at some point, you have to ask the obvious question”.

After repeatedly being asked what the ‘obvious question’ was, she folded her arms and truculently replied, “Was misogyny to blame?”