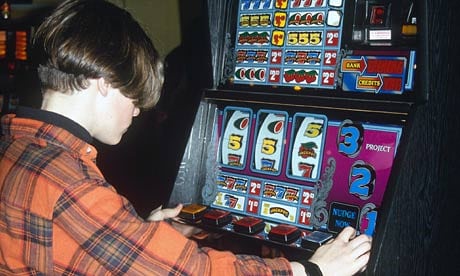 Reynolds, speaking only under the strictest conditions of anonymity, said he pitied today’s kids because they “missed out on a unique era, the early years of twitter?”

“I really mean it,” 19 year old said despairingly,  “they have no idea what it was like to be in at the birth of a new social networking movement?”

When pushed for clarification, Dara said “Basically, it was a much more radical time. Today’s kids are so like, conformist? But we tore up everything that went before. Facebook was like, so yesterday after we came along?”

“The average teenager of today, doesn’t appreciate how anarchic it all was, back then? It was like, Wild West, frontier-style stuff?”

“It’s just a shame it’s all gotten so corporate now,” he lamented, before returning to work, “in my day we had much more freedom?”