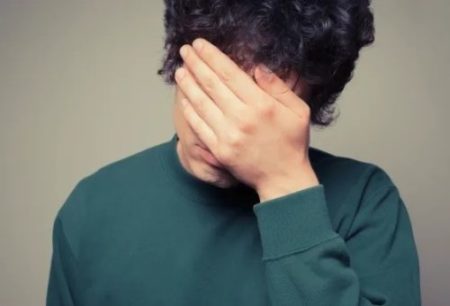 “Is everyone gay nowadays,” Myra Kyne asked her 17 year old son Christy over breakfast, “is that it?”

Ignoring the absence of even an attempt at an answer, she cheerfully continued thinking aloud.

“Eileen told me a load a new ones in the hairdressers yesterday. Retrosexual, metrosexual and ubersexual. Did ya ever come across any a them? Your father wanted to know if an ubersexual is a gay taxi driver but even I knew that was wrong.”

Ignoring her son’s wild eyerolling, Nora said Eileen thought there was far too much gender confusion nowadays. LGBTQIA and all that malarkey.

“At the end of the day, Eileen says, no woman wants to compete with a man for mirror time and I think she has a point.”

“Trans,” she called after her son as he ran from the kitchen, “you can be trans too if you want?”