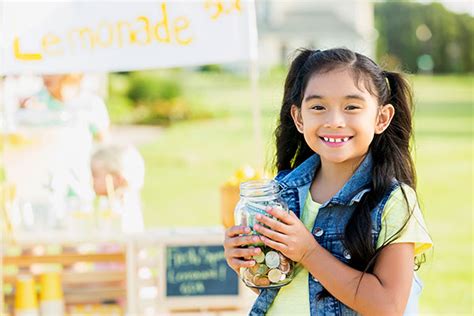 In the still air of a warm afternoon in East Hampton today, a little girl selling homemade lemonade was reduced to tears.

Onlookers said the incident happened after the Vice President’s motorcade left a ‘lengthy lunchtime engagement’ at a private residence where Kamala Harris was hosted by a major democratic party donor.

As her white flagged limo sped away from the event, a figure ‘closely resembling Ms Harris’, rolled down a window and screamed at 8 year old June Burgess who was selling homemade lemonade from a roadside stall.

Witnesses said the figure pointed at the girl and her mother Sheryl and screamed, “That little girl was me, fuggaahs”.

The screaming, along with the noise made by police sirens, startled little June who burst into tears.

Mrs Burgess said the vice president was also laughing wildly and “singing something about President Biden”.

In the course of an off-the-record briefing, aides stressed that Ms Harris had been under ‘incredible strain’ throughout the lunch, not to use her signature campaign phrase.

They said the phrase has become her go to alibi when she gets too tanked to remember what she is saying but they were especially proud that for the first time, she had made it through an entire lunch without using it.

“However,” they added, “as is so often the case in these situations, the fresh air is not our friend and once it hit the Veep, POW! Everything changed and she just couldn’t hold it in any longer”.

“But on this occasion,” they made clear, “she fully accepts she should not have used it without buying some lemonade which she also accepts…she could really have used at the time?”

Her office later denied she had been chanting, “When will you retire then, old man Biden”.