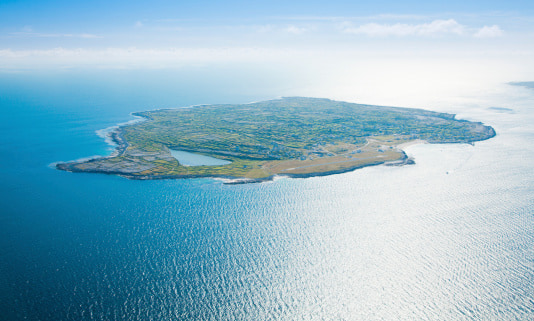 “The Arab Islands, that’s what the bloody Aran Islands should be called,” a man who took his family on holiday to the West of Ireland, said today. “Actually, to be fair to the Arabs,” he added, “even they wouldn’t charge you €175 per person for a night in a hostel dormitory. That’s €700 for a family of four, alongside a pair of legless backpackers. Get a bloody five star hotel in Spain for that kinda money, so ya would!”

“As for the cliffs a Moherfucker,” he said, referring to the Cliffs of Moher, “€7 for an adult to get inta the visitor’s centre and €7 for a child over 12. They charged us €28 for the four of us.”

However the man, who had stopped for petrol in Milltown Malbay, had one positive thing to say before he left the West of Ireland. “Something to be said for this place at least,” he said, stroking his moustache as he eyed two local women.

“Milftown Malbay,” he muttered to himself, as he went in to pay.