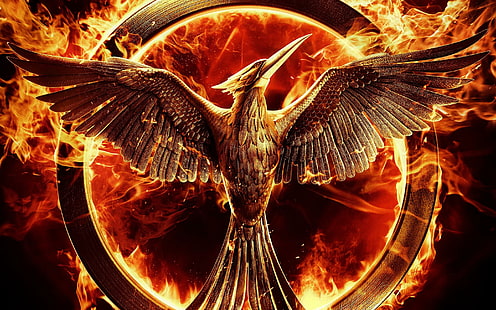 Liz ‘Katniss’ Truss and Rishi ‘Peeta’ Sunak arrived in Northern Ireland yesterday, determined to minimise the embarrassment of having their ignorance revealed about what is still, in Tory circles, quaintly referred to as ‘the province’. This objective wasn’t nearly as remote or unachievable, as it might first have seemed to a detached observer.

The ‘mainland’ audience for the hustings was already well aware of the fact that both candidates knew as little about Northern Ireland yesterday, as they themselves ever intend to. And the ‘Ulster’ audience was really only interested in torturing them anyway, mainly by asking questions local politicians knew better than to attempt to answer.

In what was possibly the maddest moment of the maddest Tory leadership contest ever, Truss unambiguously claimed she could get nationalist and unionist parties to restore the executive. The response to this, the press widely agreed, could at best have been described as, ‘muted disbelief’.

Both candidates of course promised to ‘protect the union’ and deny Scotland a second independence referendum but – never one to knowingly under bid – Truss also promised to “end sectarianism and make bitterness a thing of the past”. 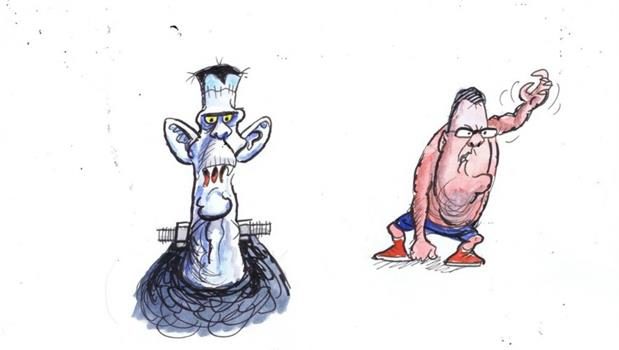 Grateful World Thanks DUP For Its Silence
Featured Posts
Archives