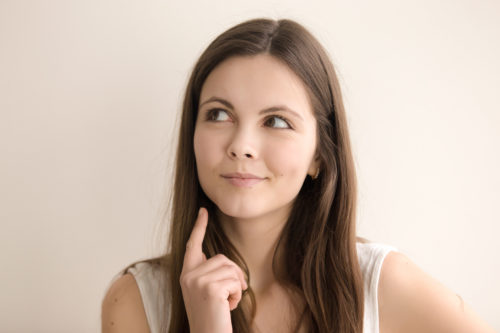 Rhianna, (whose friends all call her ‘Rhi-Rhi’ because they’re just ‘soo crazy’), pitched the idea three weeks ago to Editor-In-Chief, Scott Feeney, a third year she’s ‘pretty sure is into her’. The story, a piece on ‘three inspirational female friends’ who challenge the patriarchy by meeting up for coffee once a week with a ‘strictly no boys allowed’ policy, was straight away commissioned by Scott.

The trainee journalist urgently called best friend Erin – who she ‘just wishes more guys would realize is a really great person underneath, if they’d only take a closer look?’ – to discuss the headline. To her complete surprise, Erin immediately agreed that while it was a little overused, in this particular case ‘it really is justified’.

Afterwards Rhianna admitted to being “just a teensy bit uneasy” she hadn’t told Scott that she herself, was one of the three ‘inspirational’ friends. But, she told herself as she inserted her photo byline, it would still probably be alright?

“Because, let’s face it girl, that’s one pic he wants up on his bedroom wall”.