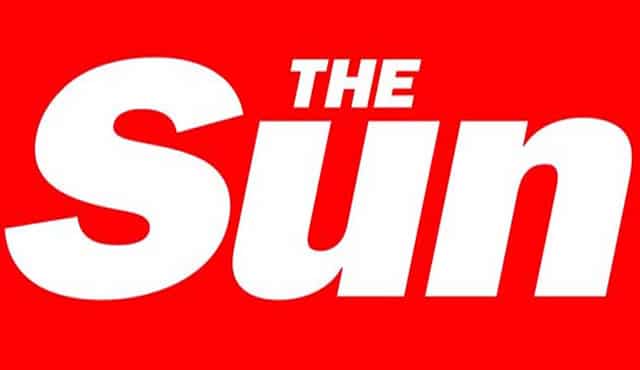 Rupert Murdoch, aka the ‘Dirty Digger,’ today announced The Sun is worth nothing, news which largely came as a surprise to absolutely no one.

The world responded with a yawn and even the people who “only buy it for the sport”, didn’t bat an eyelid.

Amongst other things, the tabloid more widely known as The Scum, specialized in misogyny, racism, prejudice and ‘paedophile hunts,’ alongside photos of topless 16 year olds accompanied by the kind of remarks that normally only appear in a court transcript.

The mayor of Liverpool, Joanne Anderson, said the celebrations would probably continue until the end of the month.

The LGBTQ+ movement also said it didn’t expect to get a lot done over the next two weeks.

Human rights organisations including the Red Cross, Liberty and the Joint Council for the Welfare of Immigrants, said that while the welcome news wouldn’t make their jobs any easier, it really would make their jobs an awful lot easier.

Meanwhile, the Labour party is said to be ‘unable to comment for laughing’.

The development has prompted a wide range of public figures to deny they’d ever been Sun readers, prominent among them, the Archbishop of Canterbury, the Most Revd Justin Welby.

The archbishop told BBC News he’d only ever bought it once, during “an emergency”.

“I’d left my briefcase at home and needed something to wrap around the church’s policy on gay marriage,” he explained, “because…you really couldn’t be seen holding something like that in public.”