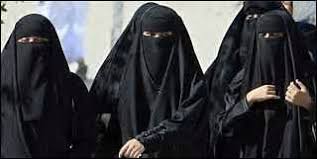 White House spokeswoman Stephanie Grisham has insisted the president was joking earlier today, when he referred to one of the four wives of former Islamic State leader Abu Bakr al-Baghdadi.

In a 5am tweet, Trump called one of the wives of the killed ISIS leader, who is currently in custody in Turkey, ‘Mrs Baghmammy’.

Grisham claimed the reference was an off-the-cuff joke but the president later contradicted her, tweeting that he had used her correct name.

‘Mrs Baghmammy [ HER REAL NAME!!! ] will have the rest of her life to reflect on her support for America’s cowardly enemies,’ he said. @FoxNews

Islamic scholars said it was an insult to muslims everywhere.