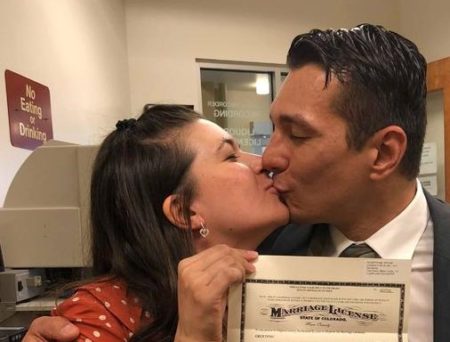 President Trump’s ratings continue to fall with the news that he has lost the support of two thirds of the influential married first cousins demographic.

This more than any other group, is the one that won him the election in the only electoral system in the world where the runner-up can still beat the winner.

It’s thought Trump’s bone spur made him especially popular with a group known for having more than their fair share of extra appendages.