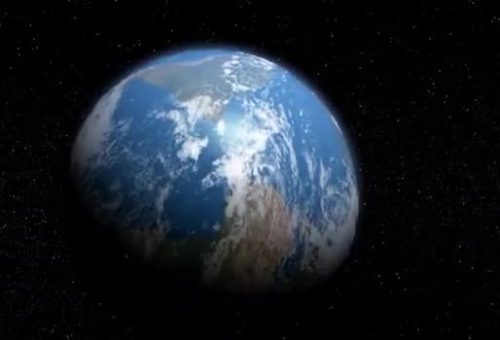 Cassidy confirmed the lie in question was the president’s claim to have “done more for Black America than any President since Abraham Lincoln”.

The lie, he reported, can be seen from the station with the naked eye.

Describing the lie as “pointlessly, bafflingly, blatantly untrue,” the crew say it obscures their view of more than half of the United States.