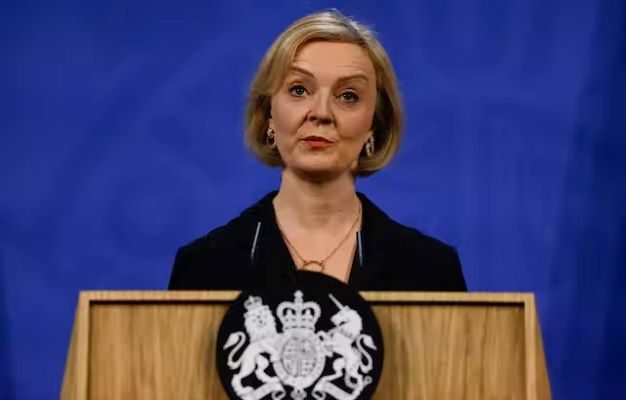 Host Sir Graham ‘1922’ Brady today revealed that Liz Truss has been voted out of the house, after 14 MPs publicly called for her to go. Fans of Rishi ‘I would never dream of giving up my British citizenship but for tax purposes I’m an American’ Sunak, are said to be delirious, as her exit sets the stage for his dramatic return.

After a roller-coaster day, the occupants of the house – which as usual, is totally cut-off from the outside world – delivered their verdict. But immediately there were calls too for the return of devil-may-care wideboy, Boris ‘Would I lie to you?’ Johnson.

Reporters tracked him down to a hammock at Caso de Campo – the £1,076 a night, gated resort in the Dominican Republic – where he immediately repeated that it was not for him to say whether he reminded people of Winston Churchill but simply to remind them the choice was theirs to make.

Then, displaying the comic lack of self-awareness for which he is so justly renowned, Johnson offered the understated observation that his return would be ‘in the national interest’.

Ratings for Britain’s political reality show ‘Oh Brother’ have soared since it was taken over by Brexit Productions, a wholly owned subsidiary of the ERG.

“British entertainment remains the envy of the world,” Jacob Rees–Mogg later sniffed, as he posed for the cameras outside Westminster.