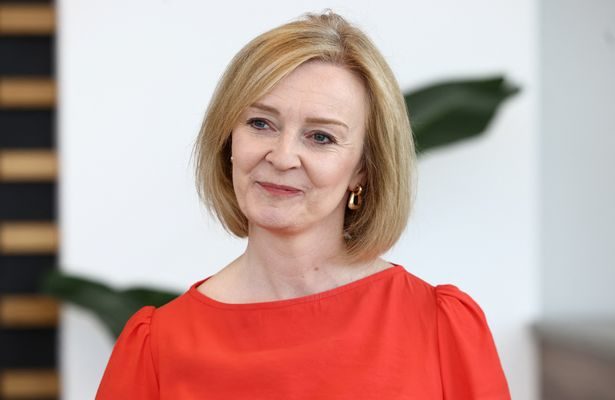 In the bidding war to win the Tory leadership contest, front-runner Liz Truss has expanded the list of imaginary threats she will protect Britain from. Whereas she began by promising to protect the UK from the ‘Brussels Gauleiters’ threatening the British way of life, she has since vowed to dismantle the EU, ‘tame inflation’, bring peace to the Middle East and ‘drive the Russian army back to the border’. When asked which border, she replied ‘the border of my ambition’.

This morning, she made a dramatic new claim, after Rishi Sunak said he ‘probably’ wouldn’t fill his new swimming pool until after the current drought ends. “If I am elected, I will protect and keep Her Majesty safe from all those handwringing, wet clerics – otherwise known as the Church of England – who would give this great land of ours away to immigrants and socialists”.

And at these words, a mighty tumult did rise up from the Tory faithful who shrilly cried out “Huzza! Huzza!” and “Rejoice! Rejoice!”