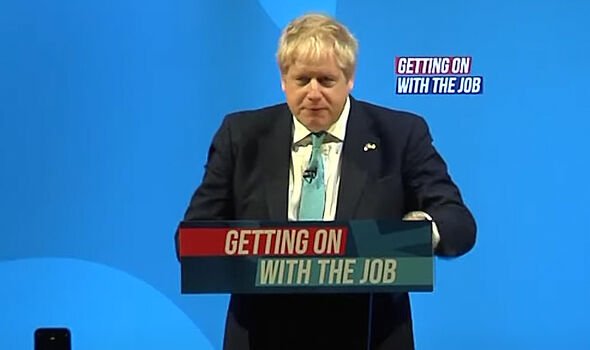 In war, every bit as much as in peace it transpires, the first casualty of Boris Johnson, is truth. But with his suggestion that the EU was on a par with the energetically murderous regime of Vladimir Putin, Johnson stunned even his staunchest critics.

“If Vladimir Putin could ‘like’ that on Twitter,” one groaned, “he would!” “The only similarity between Brexit and Ukraine,” another said, “is that Putin ordered both of them.” “Once again Boris tries to be Winston Churchill,” a former admirer complained, “but ends up being Billy Bunter.”

Johnson is regularly said to be ‘privately distraught’ that unlike President Zelenskiy, he is never favourably compared to Britain’s wartime leader. “Even the most pro-Tory columnists refuse, point blank, to see any parallels between Churchill and the PM,” a Tory party aide confided, “sober or drunk!”

“The thing about Boris,” one veteran Tory MP smirked, “is that he’ll always let you down.”