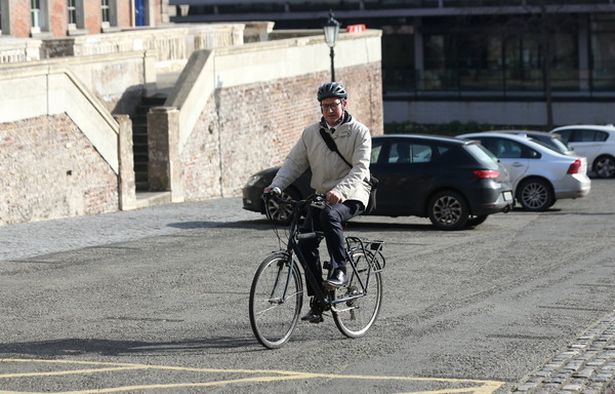 A proposed ban on burning turf in the areas where most turf is burned, is not going ahead, after Eamon Ryan ‘tweaked’ it.

Opponents of the Green Party leader’s plan always said it was going nowhere but now they say it’s reached its destination. Ryan did his best to explain why his ‘tweak’ wasn’t a total climbdown but struggled to make any headway against a tide of derision.

One political analyst said the clueless debacle recalled the moment in 2008 when the then Green Party leader John Gormley responded to the greatest financial crisis in the state’s history, by unveiling plans to replace all the traditional lightbulbs in Leinster House with energy saving ones.

“His heart was in the right place,” he chuckled, “but with the banks going up in smoke that response wasn’t exactly what they call ‘a lightbulb moment’.”