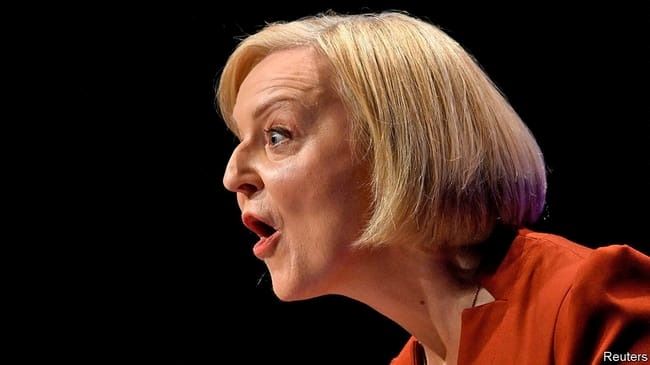 In her biggest U-turn to date, Liz Truss has conceded that politics isn’t just about being unpopular with parliament, the markets, financial institutions and the public. “Sometimes,” she admitted, “you simply have to be prepared to be popular?”

Truss once boasted that she was ‘prepared to be unpopular’ but now she says she accepts that can’t always be true, “no matter how much we might wish it”.

During prime minister’s questions time, a grovelling Tory backbencher asked the unpopular populist if she would agree that “Politics is about sticking to your principles until you’re forced to abandon them by the threat of unprecedented rebellion within your own party?”

“Yes indeed, I would,” blunderbuss Truss replied, “and that is why I am determined to ‘grow the pie’ for Britain.”

“Everyone knows you can’t grow pies,” Labour leader Keir Starmer later remarked, “you can only make them”.