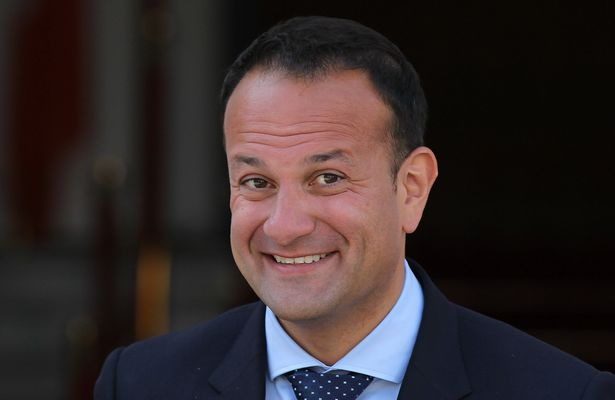 “Cancel him!” Leo Varadkar screamed excitedly today, pointing at SF’s Pearse Doherty.  The Witchfinder General then declared “I have it on the highest authority that the angelic looking Mr Doherty we see here in front of us – the one who claims to be a responsible member of society, the one who claims to respect private property and who advocates a healthy lifestyle? – this is the very same individual who regularly mitched, stole apples and smoked behind the school bike shed. But he still has the temerity to come into this house and accuse me of corruption!” The Tánaiste is believed to have been quoting from Mr Doherty’s final year school report or, as it’s also known, FG’s ‘Secret Dossier for political attack purposes’. “Mr Doherty still refuses to bow his head to me,” the Fine Gael firebrand complained, “and the smell of Sinn Fein is strong upon him. Cancel him at once I say, cancel him!”

In reply, Doherty rose to his feet and said “When I was a child, I thought like a child but when I became a man, I put the ways of childhood behind me.”