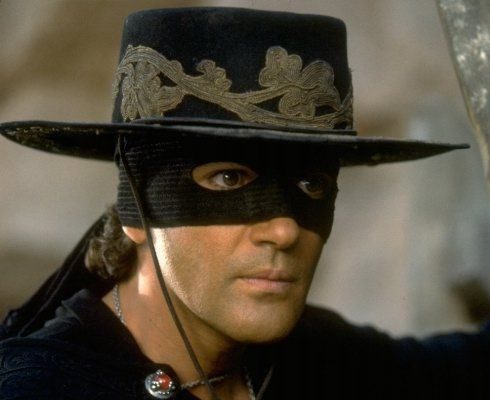 Tánaiste Leo Varadkar took the chamber by surprise today when he strode in wearing a Zorro costume, to confess to the nation that his only sin was ‘caring too much for his people’.

The wily Fine Gael leader had enjoyed the previous 24 hours, which saw politicians on all sides forced to praise him, after ‘details emerged’ of a government contract he’d signed that saved the state money.

Smiling broadly, the people’s tribune posed for photos in his ‘masked avenger’ costume, brandishing the ‘sword of Zorro’, before denying he, himself, was the source of the leak.

Furthermore, he acknowledged he’d “made mistakes” along the way, “just like ordinary people” but “wasn’t afraid to admit it”.

Then the true heir to Bertie Aherne, wrapped his cloak around himself and sat down to envious glances from the feral members of Fianna Fail whose expressions jointly presented the perfect illustration of what it looks like to feel ‘ethically conflicted’.

Afterwards, a Fianna Fail backbencher said “We could all sing ‘Don’t Cry For Me Argentina‘ if we wanted to?” while Pascal O’Donoghue openly wept as he told the press “the Dear Leader always said he only got into politics in the first place, to clean it up”.