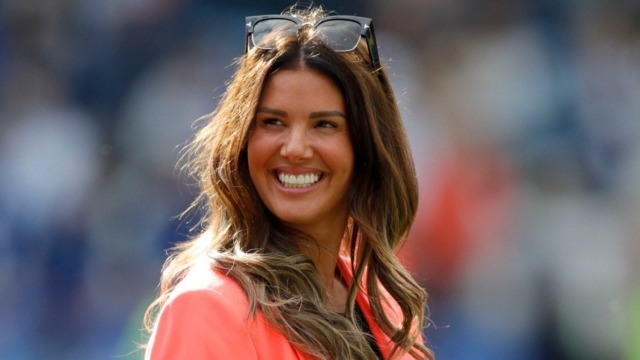 Rebekah Vardy, clear favourite against Colleen Rooney in the final of Britain’s Got Crazy, has announced that if successful, she will take on Amber Heard for the world title in Saudi Arabia in August.

In a video posted to Twitter, Vardy said: “I have got some massive news. I have just got off the phone with Prince Khalid of Saudi Arabia and he told me this fight is 100% on for 14 August. The worlds biggest sporting event all eyes on us.”

“All eyes of the world will be on the Kingdom of Saudi Arabia. I cannot wait, I repeat, cannot wait to destroy Amber on the biggest stage of all-time. This is going to be the biggest event ever to grace the planet Earth. Do not miss it.”

If Vardy isn’t stopped in London and goes on to defeat Heard, a rematch has already been proposed for January in Los Vegas, thought to be the natural home of the Heavyweight Crazy of the World fight.

Stung by predictions that Vardy was likely to win BGC, Rooney said tonight that she would “Send that Vardy to the bleedin’ ozzy”.