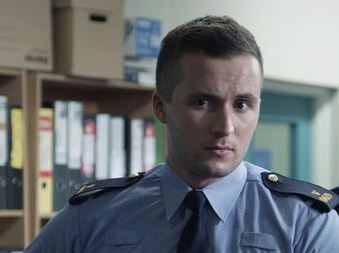 The “war on thrugs will continya,” a Castlebar garda said last night, “as long as I have any say in it”.

The garda who did not wish to be named at this point, ‘if ya know what’s good for ya,’ was speaking after arresting a 19 year old student for smoking cannabis outside the county courthouse, for the second time.

Martin ‘Ming’ Burke was originally arrested for smoking cannabis outside the courthouse one week ago, as he waited to hear the outcome of a friend’s case.

When asked for comment yesterday, Burke said that in his defence, he was pretty sure he had “like, y’know, some kind of…condition?”

We Are All Guilty In Kerry Babies Case, Say People Who Were Actually Guilty