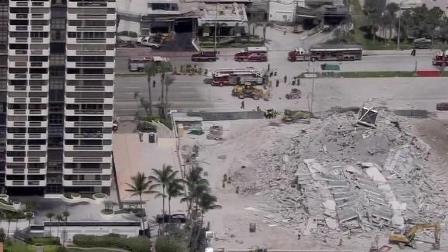 A court has ruled unfounded allegations about the structural integrity of the city of San Francisco, offer no defence against liability for the collapse of a building under construction.

Judge Alex Kozinski ruled against real estate developer Joey Giampa who defended himself in court, insisting the fault was the city’s and not his.

Giampa said “Everyone knows this city was built on rock’n’roll, your honour?”

He further asked that the lyrics of Starship’s 1985 hit,’ ‘We Built This City,’ be entered in his defence.

Before Kozinski could respond, Giampa read the chorus aloud.

Issuing an order for Giampa’s psychiatric evaluation, Kozinski said he was completely satisfied rock’n’roll was in no way to blame.

Nor, he continued, was it likely that the Italian inventor Marconi, or any other individual, had ever managed to “play the mamba”, given that the mamba is “an extremely venous snake and not a musical instrument”.

Ultimately the song’s “execrable lyrics”, Kozinski added, were as weak as the unfortified concrete, tests had shown were used in the building’s construction.

Afterwards Giampa said he was considering an appeal to a higher court.

Asked which court that was, he replied “the court of public opinion, the highest court in the land”.

‘BitchCoin’ Is Not Another Word For Alimony, Judge Tells Castlebar Man