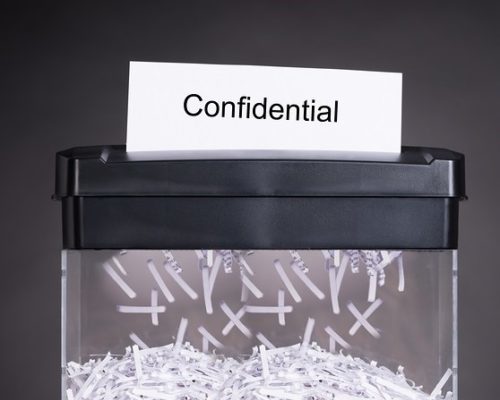 The call was about attempts to ratify the controversial EU-Canadian trade deal, known as CETA.

“Is it true you enthusiastically backed the clause that would allow companies to sue the state through ‘investment tribunals’ rather than the national courts,” the columnist asked.

“I’ve done a complete trawl through the records and I can confidently say there is no evidence of that,” Skullduggery replied.

As he spoke, he had to raise his voice a little, to compensate for the extra noise a shredder makes when it’s been force fed too many documents at once.

“But many things are proposed in sub committees that never see the light of day, so we may never know the full truth about what was said when, and by whom.”

“Is there anything else I can help you with?” the minister who last month backed a plan to demolish an 18th century house in Dublin, then asked.

“Do you recall describing CETA as ‘an affront to democracy’ back in 2017 when you were campaigning against it?”

“Indeed, I do,” Skullduggery chuckled into the phone, “happy days!”

As he hung up, the shredder finished eating and the room fell silent again, so he decided to try and catch 40 winks before lunch.